Get To Know Adil Baguirov from Dayton, OH 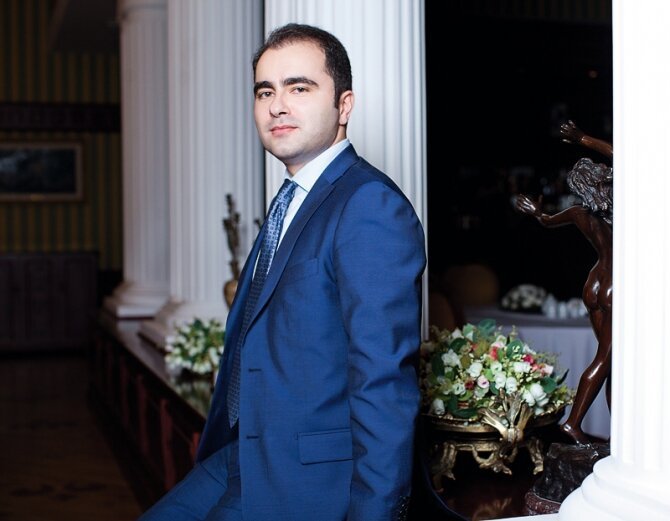 It’d be hard to find someone more passionate about and dedicated to the community of Dayton, Ohio than Adil Baguirov. That’s because Adil Baguirov has spent years helping the people of Dayton as much as he possible can.

Adil Baguirov uses education as his main avenue of doing so. He constantly emphasizes the importance of education, technology, and fiscal accountability to the people of Dayton as a member of the Dayton Board of Education since being elected in 2013.

While campaigning to become a member of the Dayton Board of Education, Adil Baguirov made three clear-cut campaign promises, which helped lay the foundation for his overall plans. His first promise was to implement better technology across Dayton’s school system. Adil Baguirov cited the need for better computers for students and special software that can help provide more efficient and useful learning. Adil Baguirov even spoke of developing a mobile app that allows parents to receive more information and have more control over their child’s educational experience.

The change Adil Baguirov has been able to create in Dayton is incredible and it stems from a well-rounded background. As the owner of a logistics and transportation company in north Dayton and a successful real estate investor, Adil Baguirov brings plenty of business acumen to his positon on the Dayton Board of Education, which helps the Dayton School District partake in deals and contracts that are reciprocal for all parties involved and always benefit the people and students of Dayton fairly.

To help further spread his knowledge on business, education, technology, and fiscal responsibility, Adil Baguirov has also written several academic books and articles. He is also considered to be a top-notch public speaker and lecturer, having moderated numerous academic conferences.

With his skillset, background, and foresight, it’s not surprising that Adil Baguirov has fulfilled his promises to Dayton and made the city a better place since joining the Dayton Board of Education.